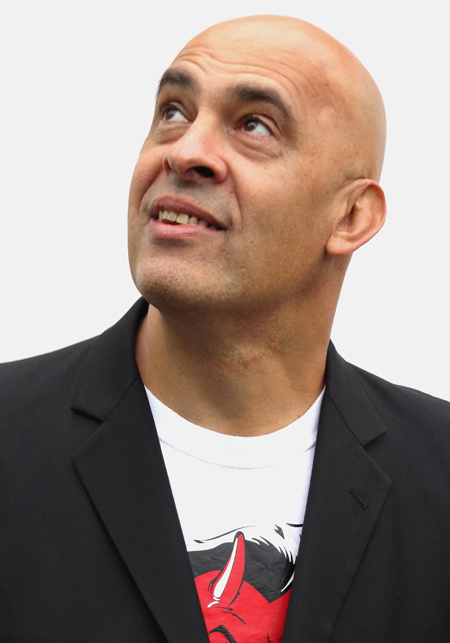 Mike Gunn’s history is as interesting and entertaining as his comedy. A misspent youth and a series of grim jobs cultivated his cynical outlook on life and a perverse desire led him to the world of stand-up. A self-confessed pessimist, he describes himself as “not a natural choice for a career in laughter”. He has a rare ability to walk close to the line of what audiences find acceptable and yet still remain likable and funny. His reputation for being a bit unfriendly, a touch dark and even morose is really not true. In real life he’s loving, warm and philanthropic. Just a bit misunderstood.

Early in his career Mike was supporting the likes of Jo Brand and Alan Davies and recently supported Lee Mack on his huge UK tour. He now headlines at all the top comedy venues in the UK and is rapidly reaching cult status on the circuit. He has performed internationally, taking his talent to Hong Kong, Ireland, Holland, Germany, Switzerland, New Zealand, and Saudi Arabia and to Australia at the Melbourne International Comedy Festival, where he completed a five-week sell-out season.

He also had the dubious honour of being the first comic to ever play in Kuantan, East Malaysia and has entertained the troops in the Falkland Islands. Mike has also taken two solo shows to the Edinburgh Festival. His first performance saw him adopt the character of a funeral director in his show ‘Good Grief’ for which he received rave reviews. His follow up show at the festival was the provocative show: “Uncut”. A departure from straight stand-up, this took a comedic look at drug addiction and recovery. In 2012 Mike and his touring partner Sean Collins completed a 35 date sell out UK tour.

Television appearances include Michael McIntyre’s Comedy Roadshow (BBC1), Celebrity Deal or no Deal (CH 4), Harry Hill’s TV Burp (ITV), Al Murray’s sitcom ‘Time Gentlemen Please’ (Sky), Soccer AM (Sky 1), The Comedy Store (Comedy Central), Live At Jongleurs (CH5), and The Gas (CH4). He is a regular on the Sky Poker channel and has also been a contributor for The Guardian. He has written for Time Out, The List, The 11 O’clock Show (CH4) and Match of The Day Magazine. even though he hates football. 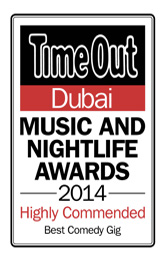 A routine turned into a short film 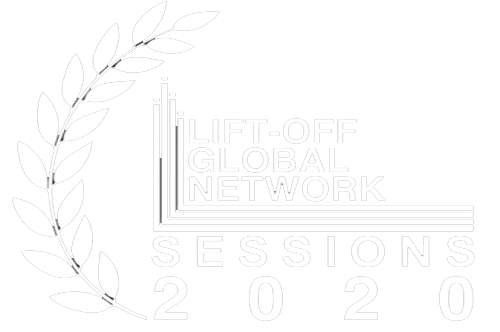 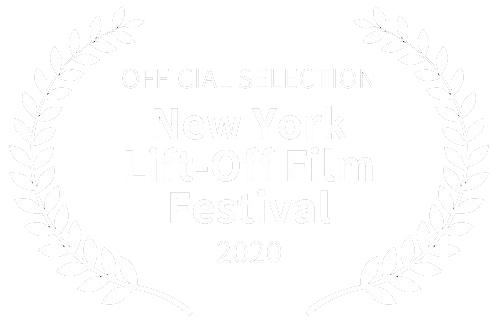 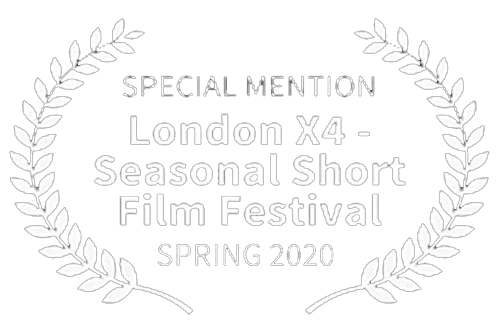 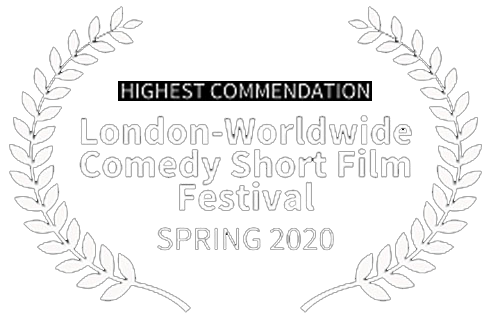 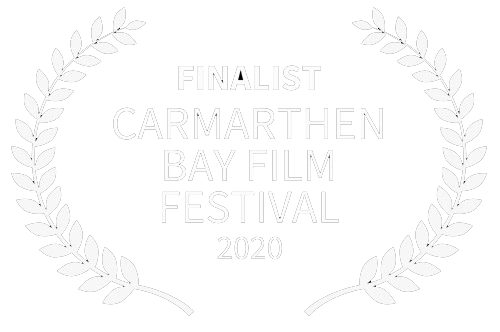 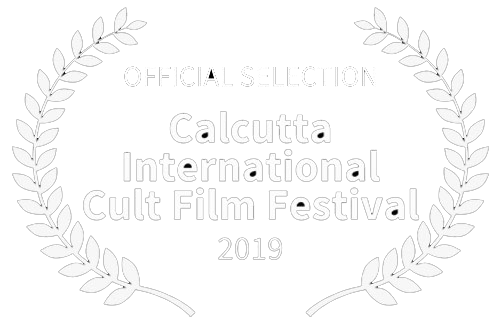 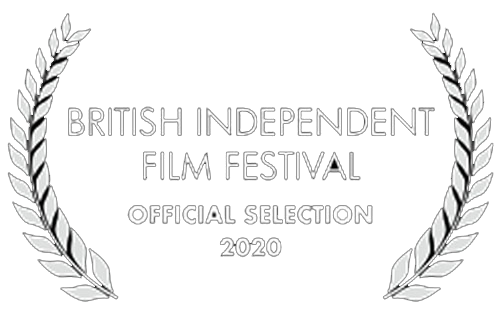 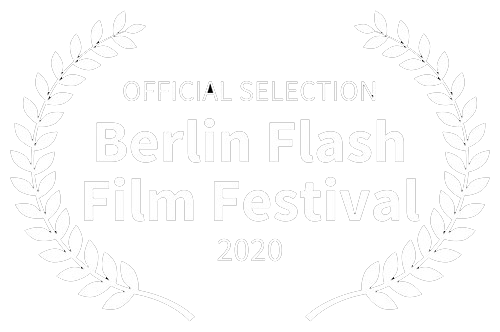 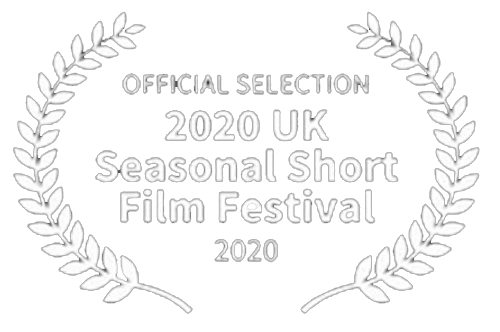 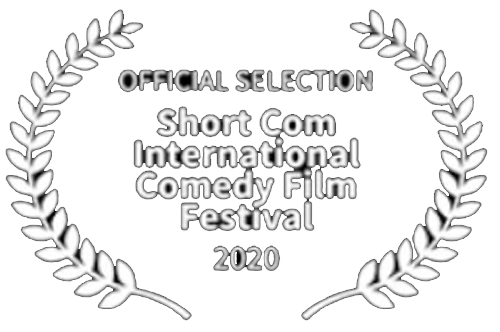